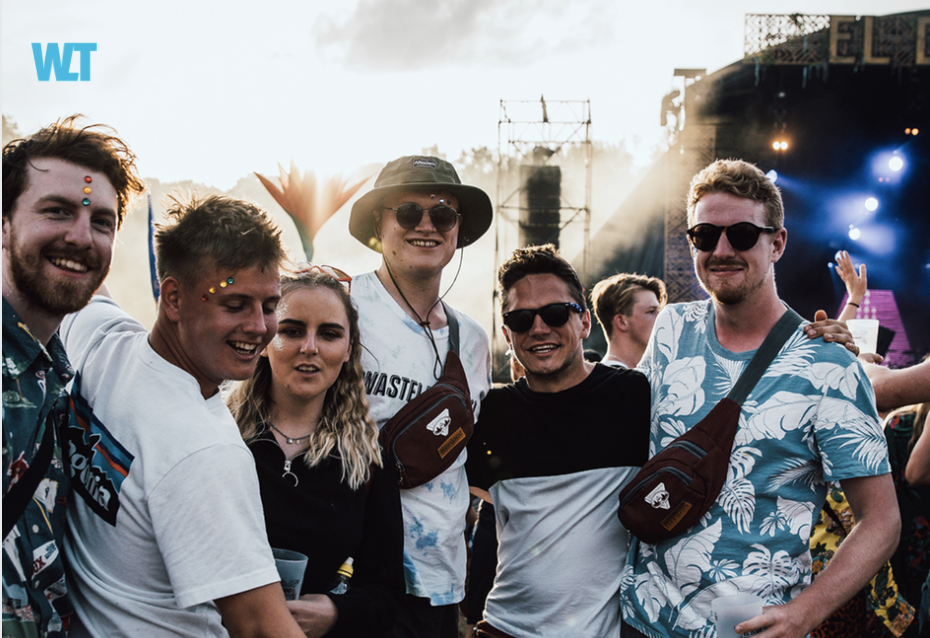 As the sun dawned on Friday the 5thof July, there was a palpable excitement in the air which meant only one thing: it was the start of one the best weekends in the year – El Dorado Festival.

This growing boutique festival which was started 5 years ago by the Cirque du Soul boys has steadily attracted more and more attention from further afield, and for good reason too. Year on year bigger and better talent, production, and vibes are brought and this year would prove to be no different.

Our group left Bristol in convoy early after checking and double-checking we had everything we may need for the weekend ahead – tent (check), sleeping bag (check), glitter (check; don’t judge me). After a short queue, we trekked up the hill into the campsite to find the guys at Wasteland Ski had set out an area in the shade for their groups. With the tents pitched, reunions made with ski family we hadn’t seen since Kings Finals, and (most importantly) beers cracked open, the weekend could get properly underway.

One of the many beauties of El Dorado is the varied line-up always brought to the table, and we were truly spoilt this time around.

We started with the tech-house tunes of Hammer in The Nest, a forest enclosure boasting the best of the genre all weekend long. Having firmly found our dancing feet and getting more and more into the festival groove as the day went on, the Garden Stage was next in-store. At this beautiful main stage decorated with huge 14ft multicolored flowers and a sound system to match we were treated to the fantastically fast and creative bars of Ocean Wisdom.

With the crowd bobbing along, and a questionable rendition of a couple of tunes from our very own Tristan Davies, we knew we were home. The night then changed direction as Andy C took over the decks and kicked the Garden stage into the next gear. With his customary double, triple, and even quad drops the crowd was quickly whipped into a D’n’B frenzy that provided the foundations for a long and crazy fun night.

WORD THEN SPREAD AMONGST THE WE GROUPS THAT A ‘SECRET STAGE’ HAD OPENED, AND WAS HOME TO THE JUNGLE CAKES’ TAKE OVER.

With a few (not-so-subtle) hints from our friends at Wasteland Ski, we walked through what can only be described as a rather unassuming shed into an arena which had indeed taken half the vines as decoration and half the heat from the Amazonas, blasting jungle beats spun by Ed Solo, Serial Killaz, and Deekline. With evident production increase this year this stage had not been overlooked; the décor and lighting array was really quite something to behold, nicely setting the scene for the occasion.

After sweating our body weight and drinking the same volume of El DoradAle to makeup, we ventured out to one of the new stages this year; El Paradisco. This latest installment would turn out to showcase the best of up-and-coming and already established names in techno, with the likes of Detroit Swindle on the first night. Thus ended the first of three days at El Dorado, and the best was yet to come.

Saturday morning started, as all do, with the customary rude awakening of a tent the temperature of the surface of the sun. After dragging ourselves out of our respective saunas, and donning whatever garms we would find, we wandered into the arena to explore the plethora of food trucks that had set up shop for the weekend. Most festivals offer a range of decent eateries, but El Dorado really outdoes itself. From the best Mac ‘n’ Cheese at Annie Macs to vegan Sushi from the guys at Happy Maki, there wasn’t a place you could go wrong. The crowning jewel of the offerings, however, was the pop-up Bloody Mary cart which served the best cocktails we had tasted. Hats off to them.

Saturday’s music highlight was the headline act and Norwegian synth God Todd Terje. This live set was the star of the show for many of us, and the response from the crowd when Inspector Norse was dropped showed the feeling was shared.

LEEDS SNOWRIDER’S ALSO GOT A GOOD LOOK IN, WITH THEIR TREASURE ISLAND SET HAVING WON THE WASTELAND SKI COMPETITION BRINGING OVER 250 BODIES WITH THEM THIS FOR THE WEEKEND.

Dimension and Benny L’s sets in the Cirque du Soul tent fought valiantly for our attention for the latter stages of the evening, with banger after banger being dropped. However, it was the techy naughtiness guaranteed from the 2-hour sets from both Mella Dee and Mall Grab at El Paradisco which ultimately won out giving an incredible evening of music.

Another of the new stages, Mount Boom, had so far not really had much of a look in besides offerings from Joey Negro on Friday and Charlie Weaver & friends on Saturday, but my days did it provide on Sunday. With the talented crew at DAZED hosting the stage for an 8-hour takeover, they really brought the fire. After opening sets from the Dazed residents and Harriet Jaxxon, the stage filled to capacity in minutes for the next artist: Hybrid Minds. Their amazing range of liquid D’n’B tunes took the crowd with them on a journey, and there were even tears from some in the Bristol camp as they closed with ‘Touch’. Sunday evening brought with it the closing ceremony, and in true El Dorado fashion, it came with a bang. Quite literally in fact, as the annual firework display exploded into view as Kool and the Gang closed their set with the timeless classic ‘Celebration’.

It is easy to see the end of a festival as a sad event, especially this one. The Uni year has come to an end, the ski season is truly over, and a trip into the unknown begins, and it’s time to see everyone go their separate ways. It does, however, mean something else, we can all return next year to do it all over again. 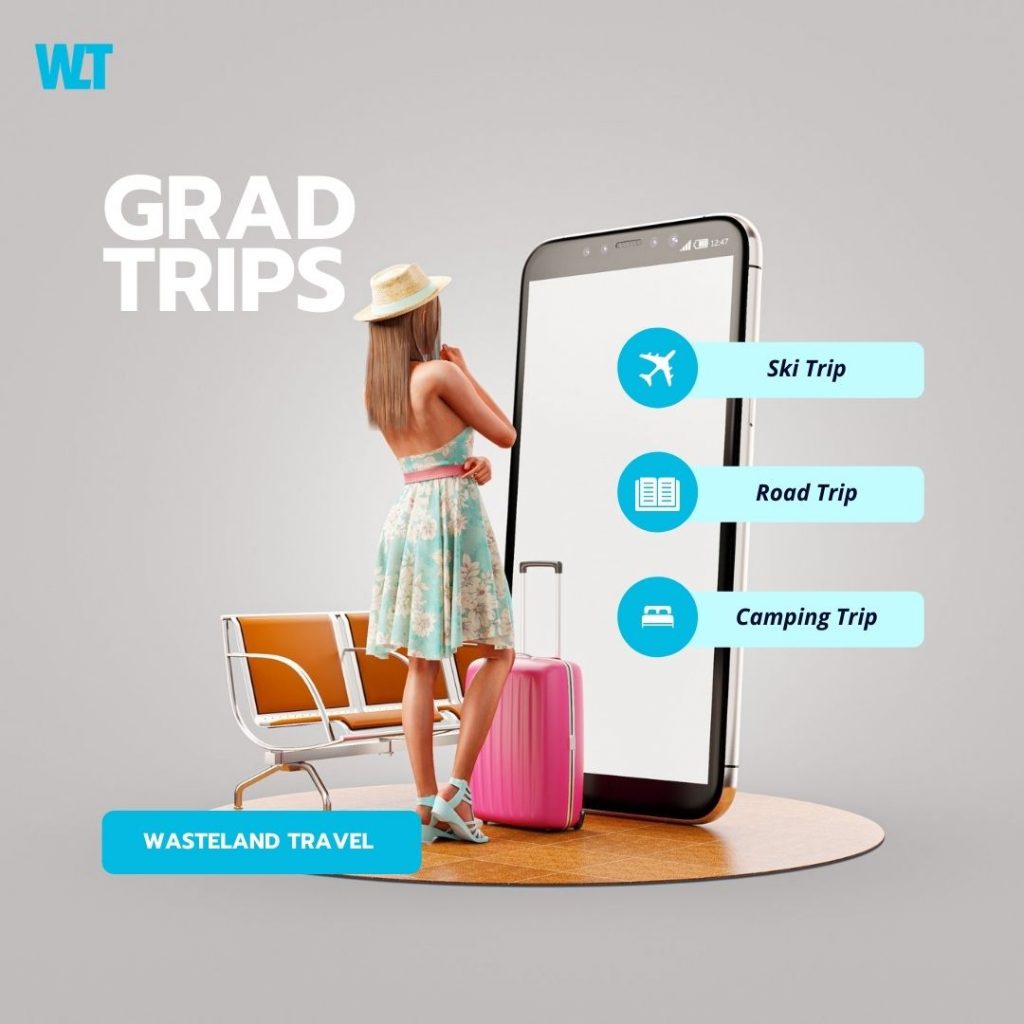 9 trips you need to take after graduation 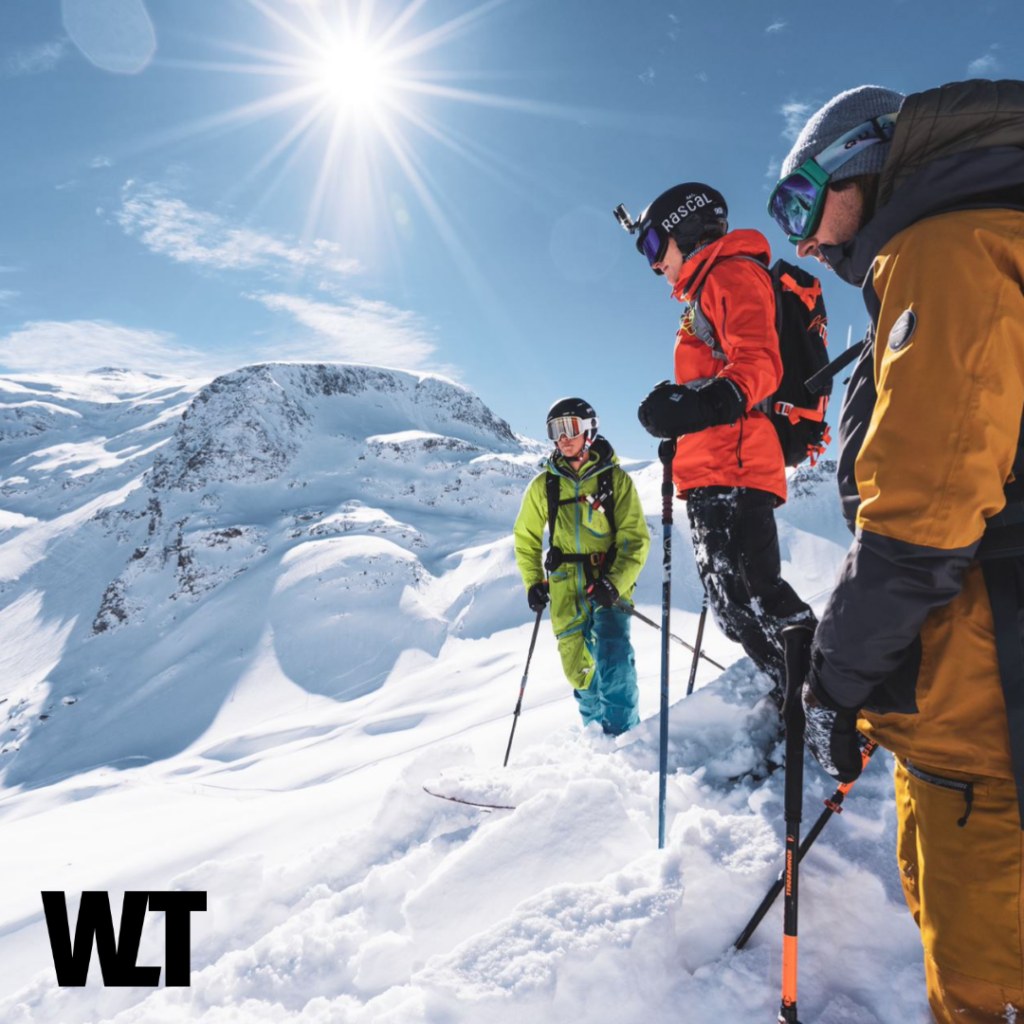 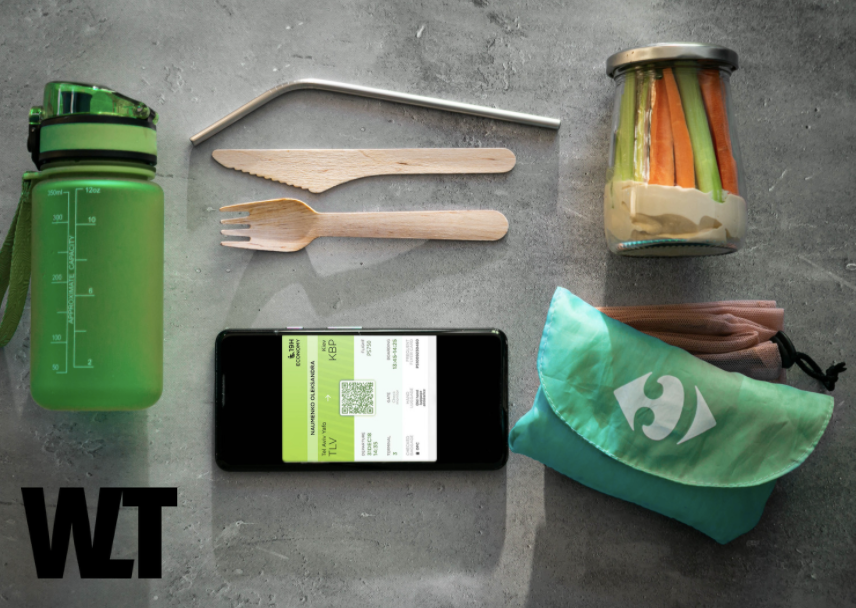 How To Travel Sustainably 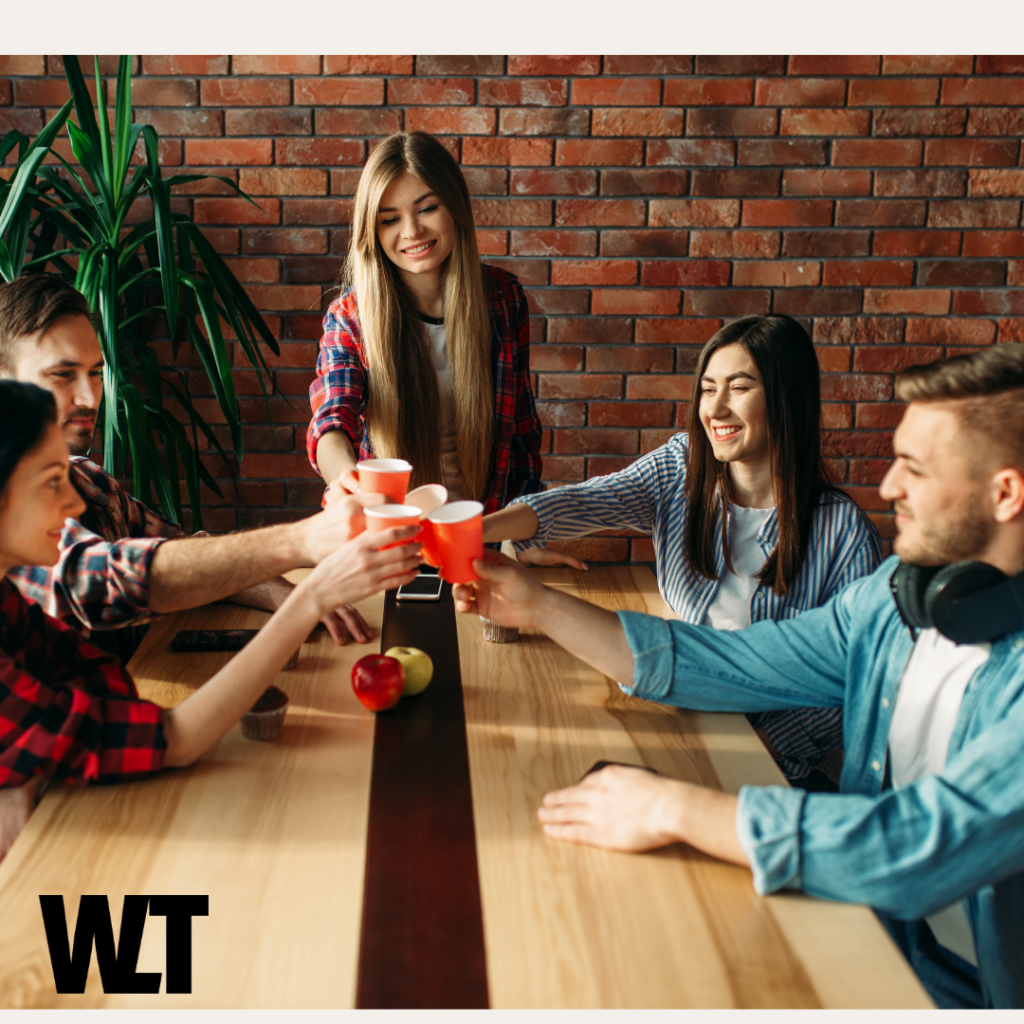